For Black History Month 2021, we want to give black people in healthcare a platform to share individual stories on their background, racial disparities in healthcare, and most importantly, why they are ‘Proud to Be’.  Keep reading to see our final story, Case Manager Stacey Tobin’s inspiring words all about her fascinating career, experiences with racism, and her heritage.

“Hello, I’m Stacey Tobin and I am the Case Manager and Registered Paediatric Nurse for Northern Case Management, part of Active Care Group. I’m a Manchester lass, through and through. I was born at St Marys in sunny Moss Side and never moved too far, my parents moved to Old Trafford where I was raised, a place that holds my fondest memories. I have finally settled with my own family in Urmston, with my husband and adult daughter.

I was a young mum after taking a year out from my university studies at Manchester University, before completing my diploma in Paediatric Nursing in 2004. I quickly progressed in my nursing career in South Manchester and became specialised in Neonatal Intensive and High Dependency care. I applied for an exciting secondment and was successful with the NHS to study further at the MMU and successfully completed my Specialist Community Public Health Degree (SCPHN) in School Nursing; I continued working in the South Manchester area and worked predominantly in quite deprived primary and high schools in the area. My daily work at the time focused on Child Protection issues and this quickly became a passion of mine. Shortly after an opportunity arose with Greater Manchester Police as a Safeguarding Child Case Manager, I was successful in the interview (out of 1000 candidates) and continued to work within that role for the next decade! Throughout my career with GMP I was fortunate enough to work on really high-profile investigations such as ‘not in my honour’ focusing on honour-based violence (HBV) and the law surrounding those cases. I worked with some of the victims that disclosed sexual abuse by the infamous Mr Saville. I unfortunately worked tirelessly supporting families during the Manchester bombings that took place at the MEN and the aftermath that took place for months following on from the incident. Another high-profile investigation was the death of the 2 innocent policewomen that were murdered by Dale Cregan in 2012. This was very sad; I didn’t know the ladies personally but worked with officers that did and this was a very upsetting time whilst working for the force.

Towards the end of my police career, I began to get itchy feet and wanted to study again as I approached my 40th birthday. I had always been zealous about law and how the judiciary system operates in the UK. I then personally funded a conversion degree and studied at the University of Law, completing my GDL and most recently my master’s in law during the pandemic in August 2020! The pandemic had a negative effect on the small law firm I was working at and unfortunately, I was made redundant. I was working in the family law department and thankfully I had another avenue I could pursue. Mr Johnson called ex nurses back to the frontline and I applied to work for the NHS on the Test & Trace programme during the Pandemic until April 2021. Currently I am working as a Case Manager for NCM homing in on my case manager, safeguarding, and law knowledge. My job involves dealing with pre litigation cases, and I have studied court of protection matters extensively over the last few years.

My main hobbies are running and reading crime novels, I also care for my elderly grandparents most days and provide them both with physical and emotional support when needed as they live local to myself. I was inspired to follow a career in healthcare due to my family members. Most of them are nurses or work for the NHS. I’ve always been a very caring person, and this was a very natural progression for me.

Sadly, although I have not experienced direct racism, I have had some comments made by very senior lecturers when studying, referring to my ethnicity as the only reason for being accepted on certain academic courses. E.g., ‘we needed a black nurse included within the recruitment process!’ Also, during my career as a nurse, I have experienced many occasions where unconscious bias has played a part in conversations held with my white colleagues in the NHS, such as hearing ‘black don’t crack!’ when commenting on my wrinkle free skin tone. Or the comments relating to food, ‘I bet you can cook a mean curry’, referring to my Jamaican Indian heritage.

My most memorable comment from a patient was as a young 21-year-old student nurse working in a predominantly white affluent care home. I was caring for an elderly white gentleman and as I approached him to help with his personal care he commented, ‘I didn’t think black women could be so attractive!’. This comment obviously shocked me initially and I felt hurt, but as I worked with the gentlemen over a period of time, he began to like me and asked lots of questions around my heritage. My parents both migrated from Jamaica as young children, resulting in me being born in the UK. I am equally proud of my heritage and being fortunate enough to live in such a westernised country allowing me privileges that my family members in Jamaica are not necessarily afforded or cannot be taken for granted, such as housing, healthcare, and education.

Black History Month is very important to me. As a child my grandparents and parents would share and reflect on those that fought for the freedom and privileges of our nation including our national heroes and heroines. My parents taught me the importance of the ethnogenesis of the African-Jamaican people that came from the Atlantic slave trade during the 16th century, and how enslaved Africans were transported as slaves to Jamaica around the year 1513, and also in the year 1845, my Indian ancestors were dispersed to plantations to work and eventually settled. Being of mixed heritage and my parents also being of mixed heritage has always made me want to research my background, religion, and cultural practices such as being a non-practising Sikh.

I’ll finish on an interesting fact, only 3% of solicitors working in England, Scotland and Wales are black, and only 15% are of Asian heritage! This astounded me before I began studying law and it made me feel even more determined to complete my studies and do so to a high standard.”

Stacey’s mantras in life are her favourite quotes from the following inspirational people:

“If you can’t fly then run, if you can’t run then walk, if you can’t walk then crawl, but whatever you do you have to keep moving forward.”
― Martin Luther King Jr.

“Success is to be measured not so much by the position that one has reached in life as by the obstacles which he has overcome while trying to succeed.”
—Booker T. Washington

To get involved with Black History Month’s ‘Proud to Be’ campaign this year, visit their website here.

PrevPreviousBlack History Month 2021: Wiz’s Story
NextIs being a Support Worker right for you? Everything you need to knowNext 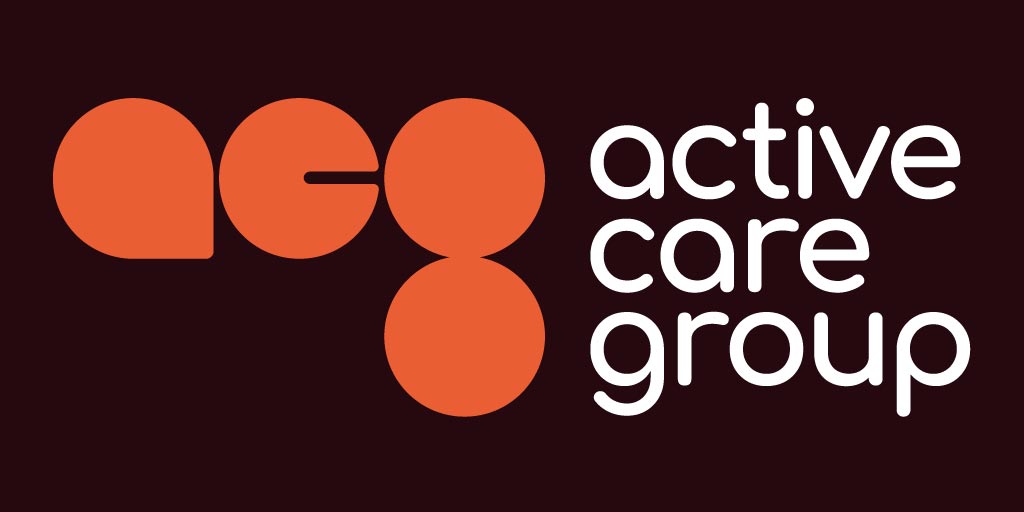 Deliver life-changing care and develop your career with us.

A rewarding, fulfilling career in care is just 1 minute away.

Fill out the form below and your Easy Application will be sent directly  through to our recruitment team.

Ask about availability at one of our specialist facilities.

Please fill out the form below and our services team will respond quickly and efficiently to your enquiry.

Where you can find us:

Where you can find us: 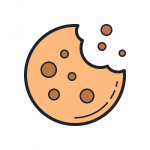